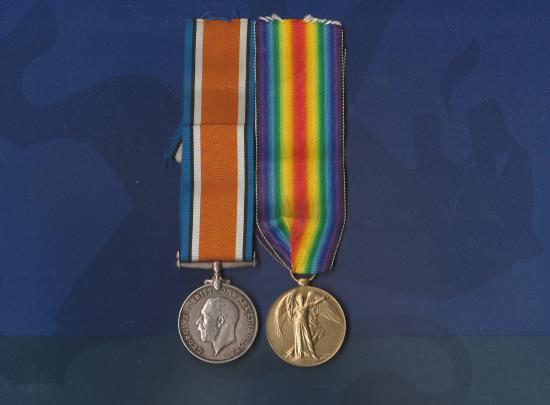 Charles Fenwick Brown was the 19 year old son of Mrs Jessie Brown of 212 Blackness St Dundee . He was commissioned into the Durham Light Infantry in November 1917 and later transferred to the RFC. He served in France with 203 Fighter Squadron ( Sopwith Camels ) which was commanded by the legendary 60 kill ace Lt Col Raymond Collishaw. On the 15th of... read more Henry Dodd 23rd Royal Welsh Fusiliers died in the Crimea on the 10th of December 1854 . Medal and bars confirmed on roll 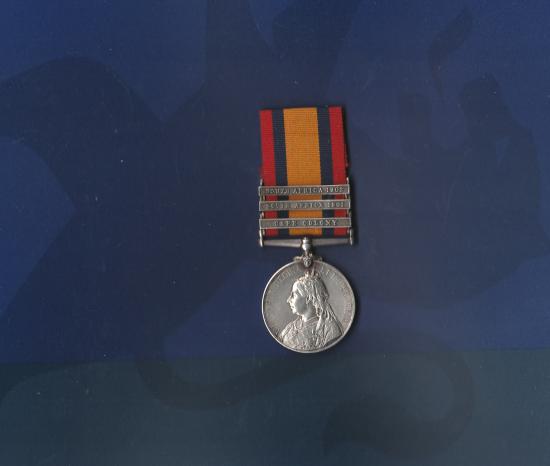 QSA To ASC With Unusual Rank 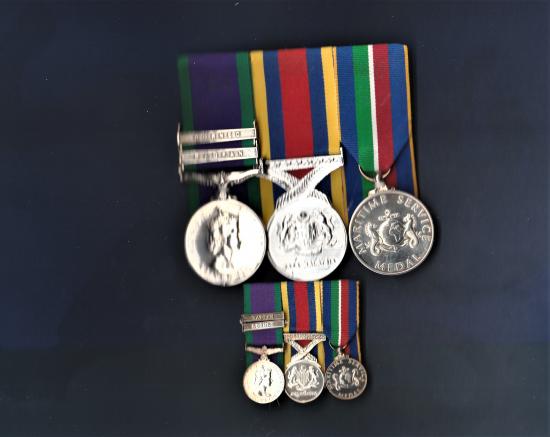 CSM Group of 3 To The KOSB ‘2nd Lt. Victor Lawrence Vernon, Worc. R.
For conspicuous gallantry and devotion to duty. When the enemy had broken into a village he led his men so well in a vigorous counter-attack that the enemy was driven back from his positions. He was wounded, but the s... read more 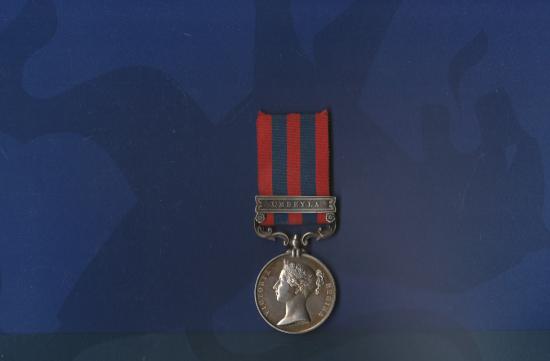 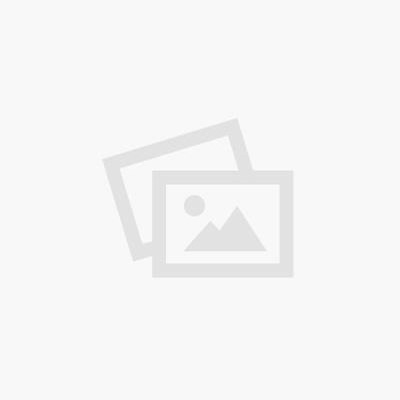 Pair of Defence Medal In Boxes, One Taken POW As Civilian In WW1

Thomas Howat was a salesman for Coats of Paisley and was working in Germany when WW1 broke out , he was taken POW and held in the famous Ruhleben Camp near Berlin. his extensive photograph album f... read more 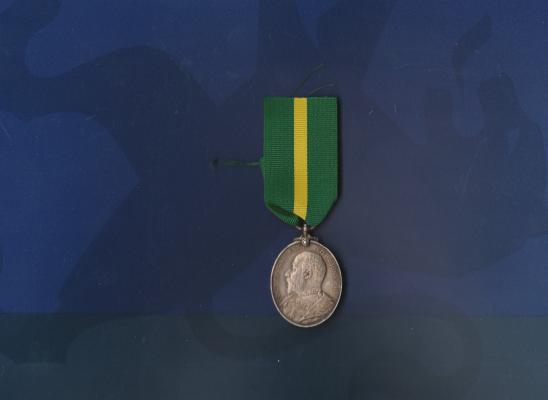