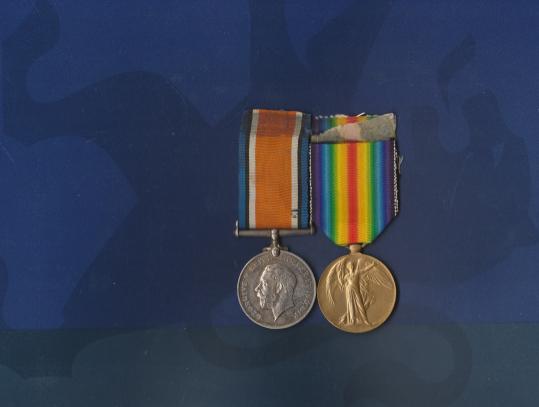 Charles Henry Kearney , The 22 years old
son of Thomas Henry and Maud Beatrice Kearney, of 59, Englewood Rd., Clapham Common, London joined the 2nd Royal Marines battalion in November 1916 and proceeded to France in February 1917, he was killed in action at the attack on the Windmill at Gavrelle on the 28th of April 1917 and is commemorated ... read more Frederick Styles an 18 year old chair polisher from Downley Wycombe enlisted into the Oxford Light Infantry in 1891 . he served in South Africa from September 1900 to January 1902. He was wounded severely on 02/09/1901 at Jammerberg and died at home in 1903 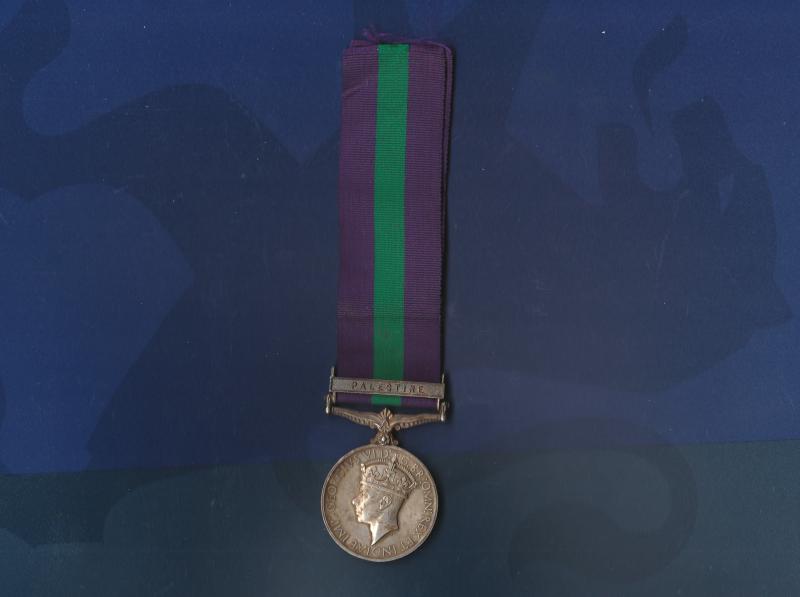 A rare medal to the Gordon Highlanders, regiment not present in Palestine MM And Trio To The 9th Royal Irish Rifles

9/14736 Rfmn John Gray , Royal Irish Rifles who has been awarded the Military Medal for bravery on the 19th of march 1916 in repairing wires under heavy shel... read more 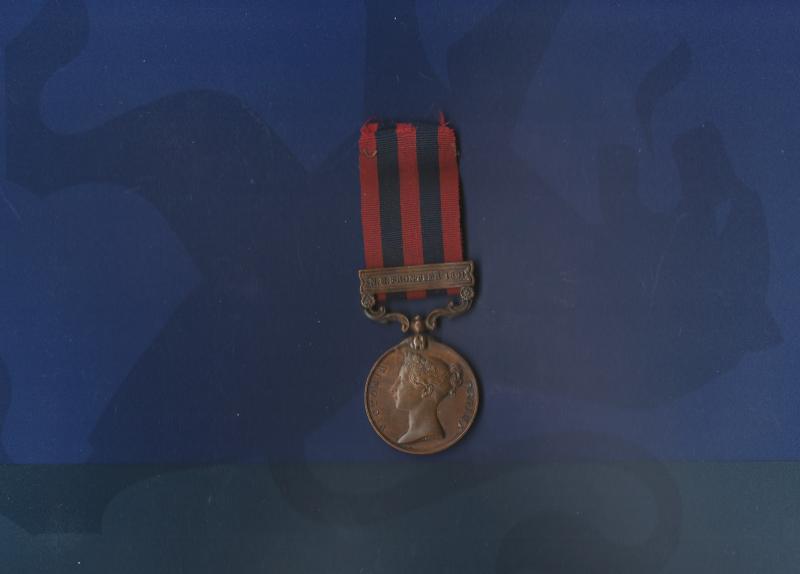 Bombadier Alexander Glaze 4th Field Regiment Royal Artillery died the result of an accident in Cairo on the 20th of June 1942. He was the 27 year old son of Alfred George and Helen Glaze, of Grasmere, Westmorland Medals with contacting and in NVF condition read more 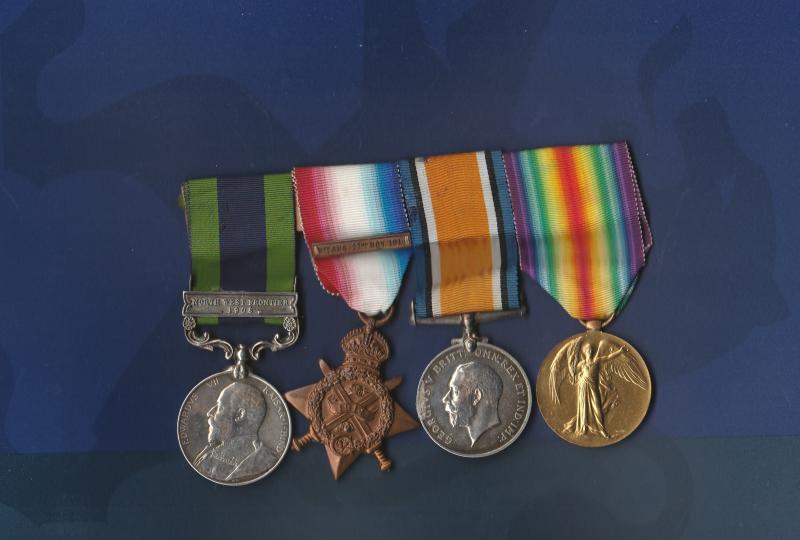 John Thomas Gurney from Calthorpe in Warwickshire served in the 1st R Warwickshire Regiment and was killed n action on the 25th of April 1915 .On this day the battalion attacked the German front line and was almost... read more